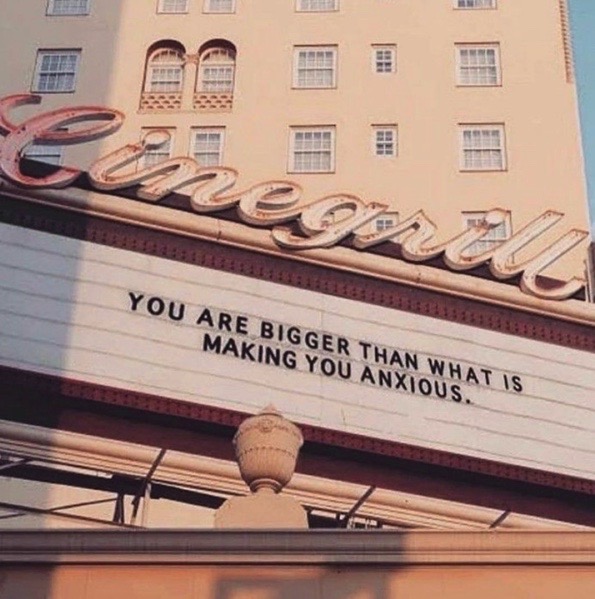 CBD works by interacting with one of the body’s own regulatory system called the Endocannabinoid System.

The ECS plays an essential role in keeping the body within a narrow range of operating conditions and controls important functions like mood, memory, stress, sleep, behaviour, appetite, pain, immune function and reproductive health. CBD can also bind to these receptors and active the ECS, thereby regulating the same functions.

If this seems a bit too geeky all you need to remember is that CBD works a bit like social media. It acts everywhere and controls everything.

How does CBD oil ease anxiety?

As described above CBD works with the endocannabinoid system to produce some of the effects that people report, but CBD is also binding to other receptors in the brain like the serotonin (5HT)1a receptor. Serotonin deficiency is associated with depression and other psychiatric disorders and it is likely that the effects CBD has on mood and anxiety are related to this interaction.

The ways CBD work in the brain are complicated and still need to be further investigated, but there is evidence to suggest that CBD might even work against depression and addictive disorders.