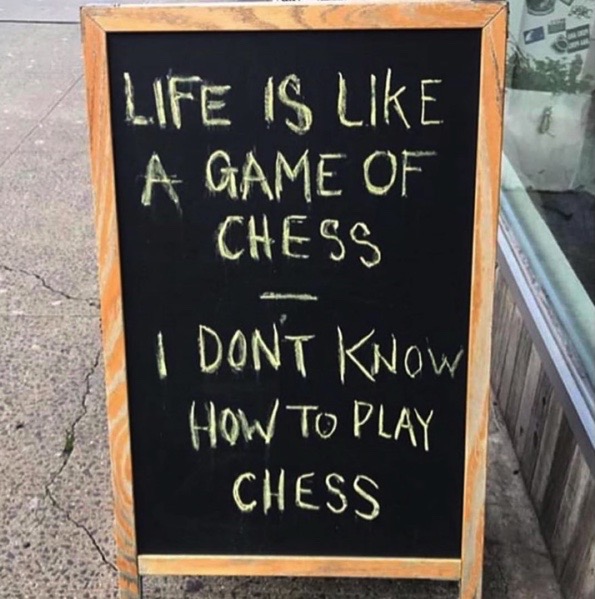 Let’s Figure Out A Way to Play Life Better

Psychiatric clinicians are often asked to treat patients with evidence-based methods, but the evidence to guide practice does not always reflect the reality that they confront every day.

Currently, many patients are using cannabinoids, particularly cannabidiol (CBD), to treat their own symptoms, ranging from insomnia to anxiety to depression. What doses of CBD should they be using? What route? How will CBD interact with other medications?

The mammalian endocannabinoid system includes the neurotransmitters anandamide (AEA) and 2-Arachidonoylglycerol (2-AG), their synthesizing and degrading enzymes, and their activity as partial and full agonists, respectively, at the Cannabinoid 1 and 2 (CB1, CB2) receptors. How this neurotransmitter system works as a retrograde signaling mechanism to fine tune other neurotransmitters, such as serotonin, norepinephrine, dopamine, and GABA. In clinical settings, finding the action of CBD on the endocannabinoid system will be an attempt to make rational choices about the role of exogenous cannabinoids in psychiatric practice.