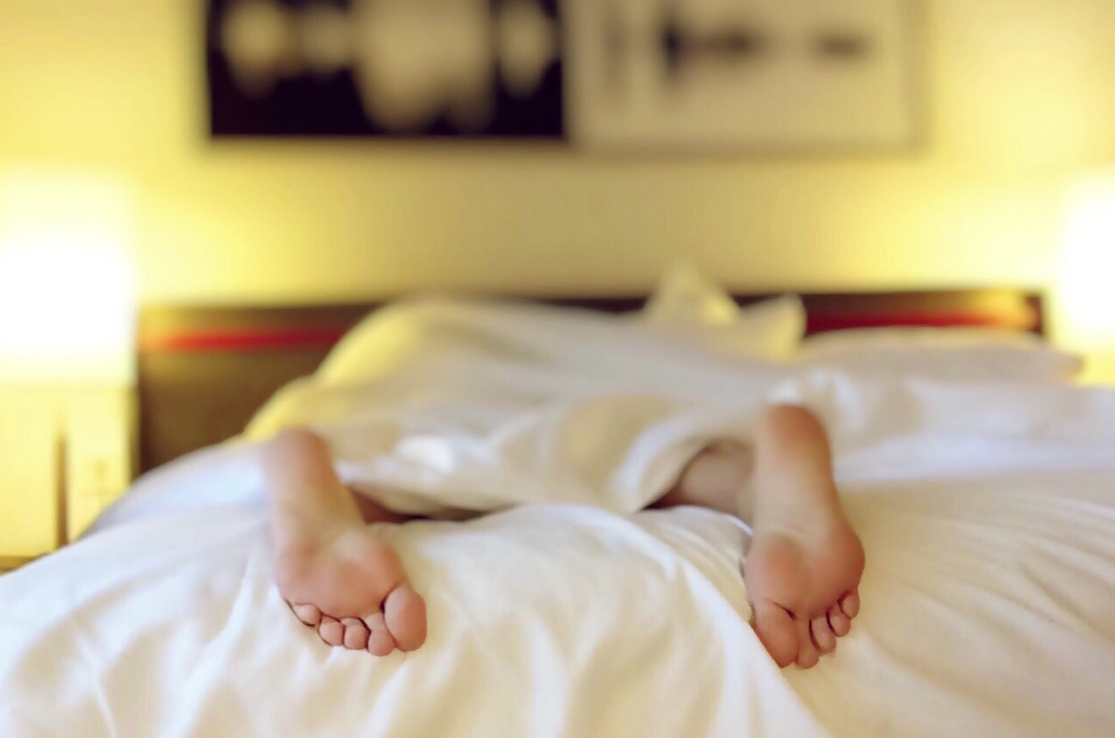 The endocannabinoid signalling system was discovered because receptors in this system [ CB1 and CB2 ] are the targets of compounds In CBD oil.  It has been determined that cannabidiol has high affinity for these receptors.  Endocannabinoids are implicated in numerous physiological and pathological processes such as neuromodulation and inflammation. The current development of endocannabinoid signalling and how this complex system could be pharmacologically manipulated is at the forefront.

Let’s talk about the Endocannabinoid System (ECS) and how the  CB1 and CB2 receptors play a role in signaling.   This system consists of the endogenous lipid ligands  (anandamide; AEA) and (2-AG) which activate the CB1 and CB2 receptors. The (ECS) regulates functions throughout human body; including neurological , cardiovascular, autonomic, metabolic, and inflammatory states.   The complex cellular interactions modulated by the ECS suggest  prevention of many disease states by changing central nervous and immune cell endocannabinoid signaling.

The following is an in-depth description of how CBD plays a role in the anti-inflammatory process in the body.  Both CB2 receptor agonists and antagonists have been reported to induce anti-inflammatory immune cell responses. And peripheral immune CB2 receptor  activation is anti-inflammatory. PEA has been investigated for its involvement in the control of both excitatory and inhibitory transmission in the murine striatum, a brain region strongly modulated by the ECS.   By  electrophysiologically recording the transmission within neuronal synapses,  it shows that PEA modulates inhibitory synaptic transmission through activation of GPR55 receptor.  GPR55 receptor, an orphan G-protein-coupled receptor, which is involved in processes of inflammation, might be a third cannabinoid receptor.  Furthermore, PEA, acting on GPR55, enhances GABA (gamma-aminobutyric acid)  transmission in the striatum, and triggers a parallel synthesis of 2-AG (2-arachidonyl glycerol) at the postsynaptic site.  This in turn acts  to inhibit GABA release through stimulation of CB1 receptors at pre-synaptic sites. Because CB2 activation dampens inflammatory responses, it has the potential to serve as a molecular target for diminishing  inflammation linked to pathogenic disorders such as MS, ischemic/perfusion injury following an induced stroke, rheumatoid arthritis, inflammatory bowel disease and osteoporosis pain.

Electrophysiological and neurochemical studies have provided  evidence that endocannabinoids suppress nociceptive (pain) transmission, especially peripherally and at the level of the striatum of the spinal cord.