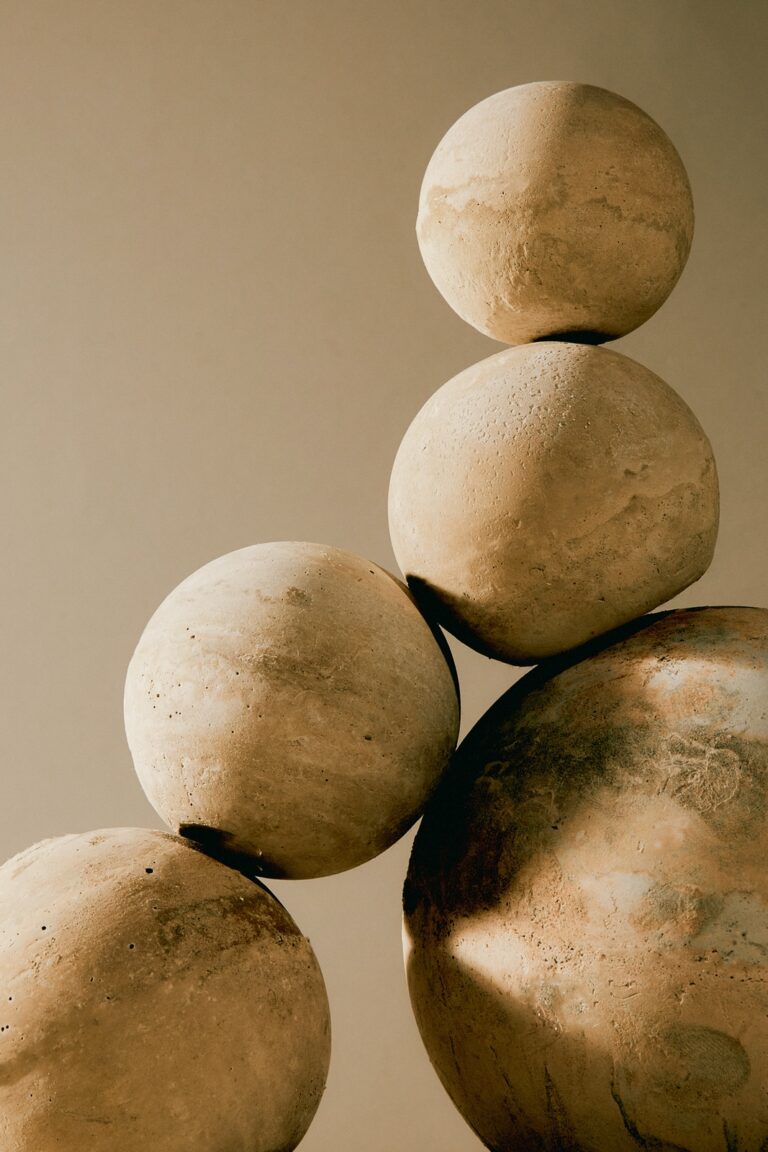 The whole point of taking CBD Oil is to bring homeostasis (balance) back to the mind and body via the endocannabinoid system. Virtually every organism on Earth has an endocannabinoid system moderated by cannabinoids like CBD. This complex network of receptors is commonly starving in today’s environmental conditions.

There is a condition called Clinical Endocannabinoid Deficiency (CECD) that some individuals suffer from. When the body does not create enough endocannabinoids, it can cause serious health problems. A few conditions scientists believe to be associated with CECD are:

Studies have shown the ECS is most abundant in the brain and immune system, and is responsible for important functions such as sleep, relaxation, inflammatory responses, cognitive ability and an endless list of other major functions within the body.

Consumers report that using True Natural Oils Products have helped reduce the effects of some disorders and diseases. It is speculated that they experience relief because of how the body uses CBD. Once introduced, CBD oil triggers the CB1 and CB2 receptors to produce more endocannabinoids. With an uptake in endocannabinoid production, the body balances out and begins healing. 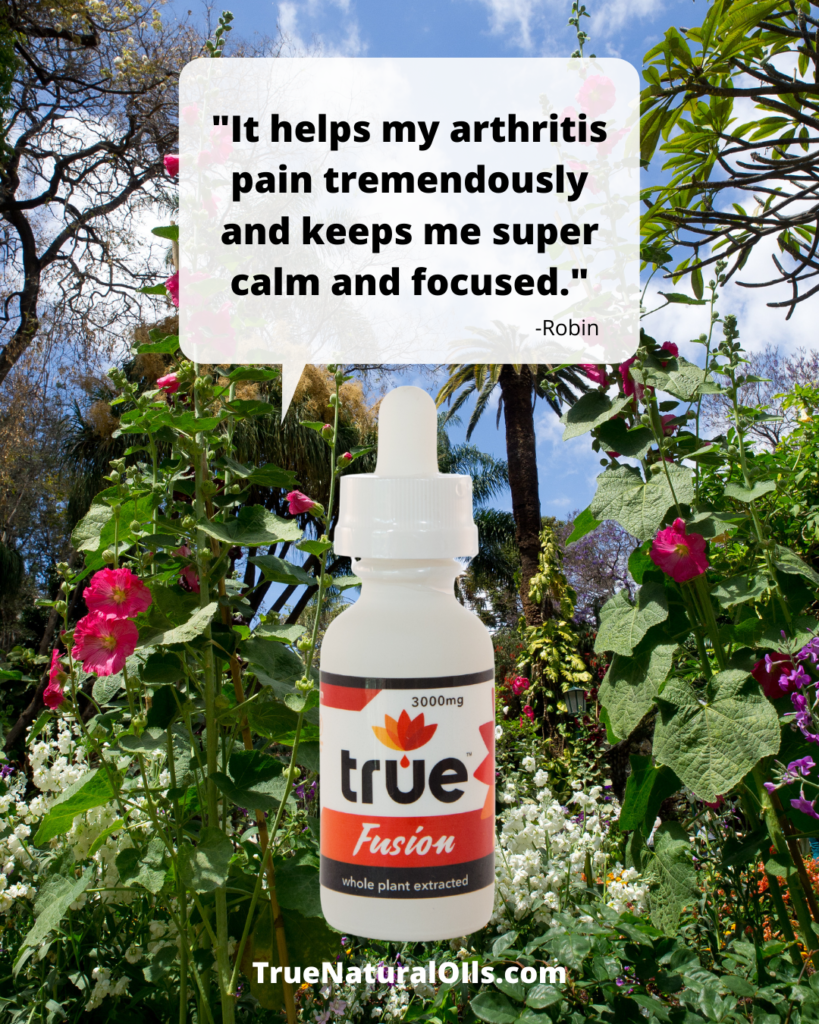 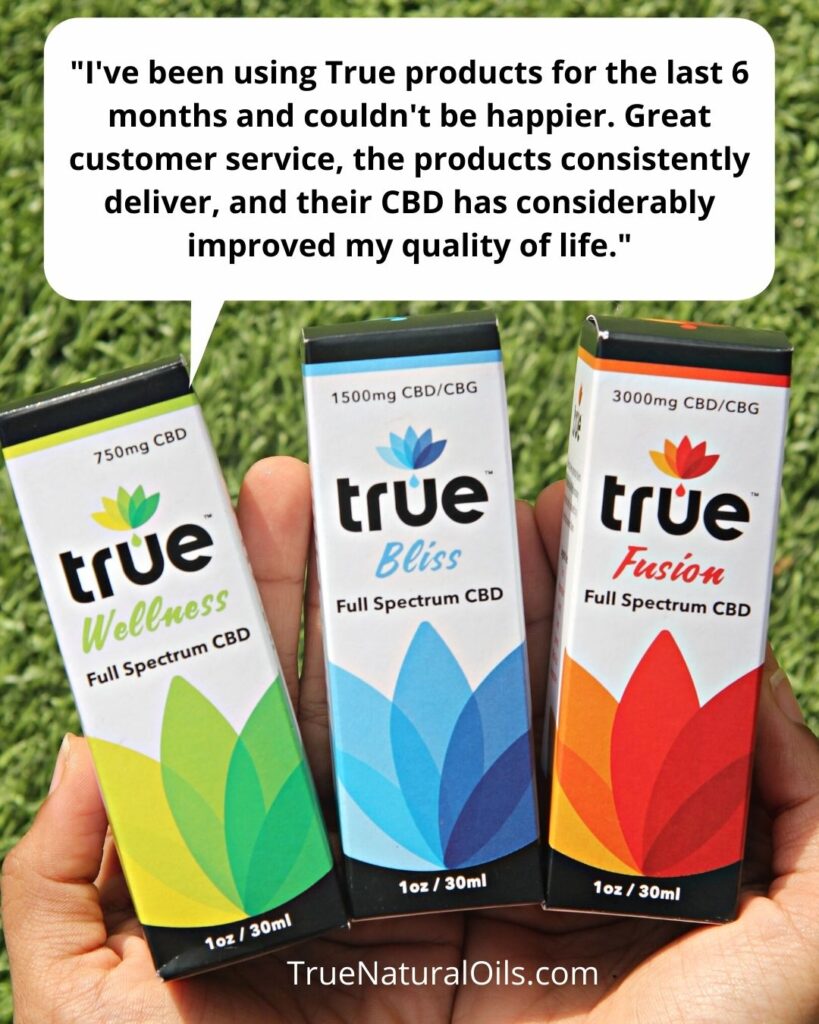 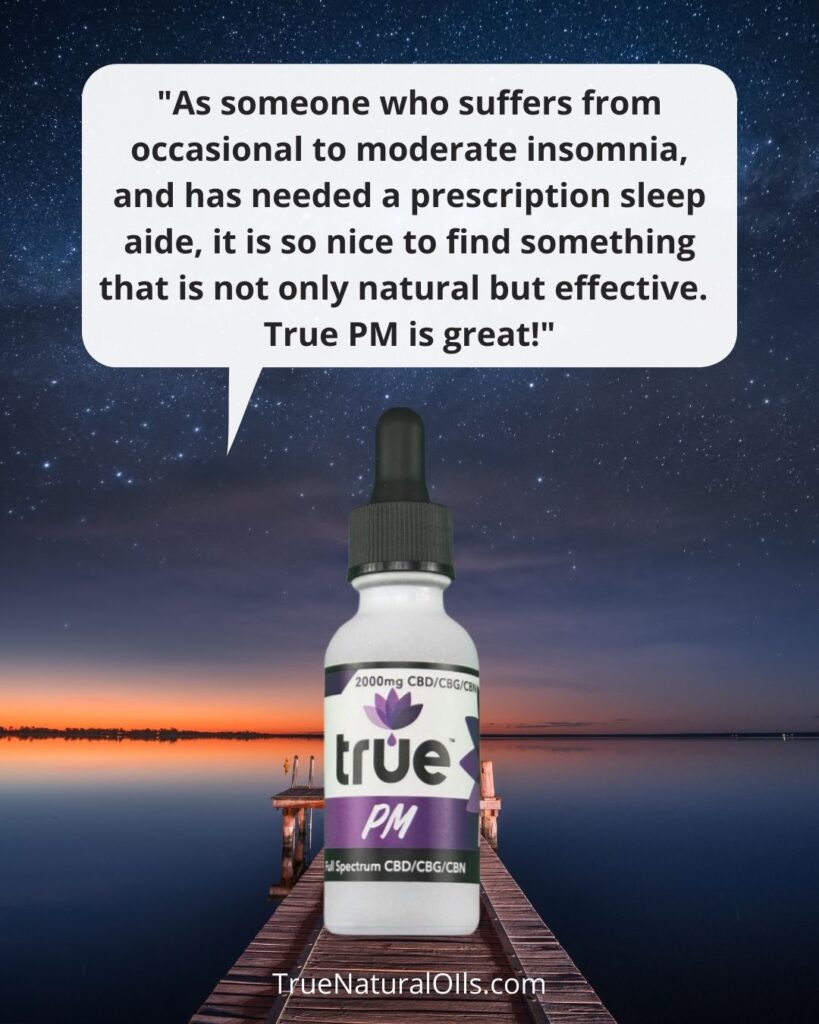 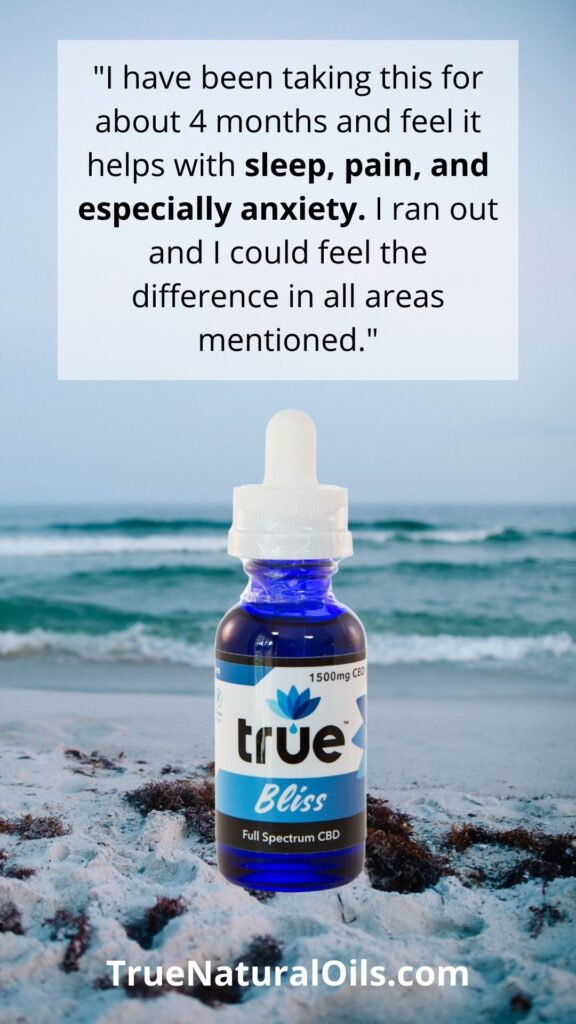 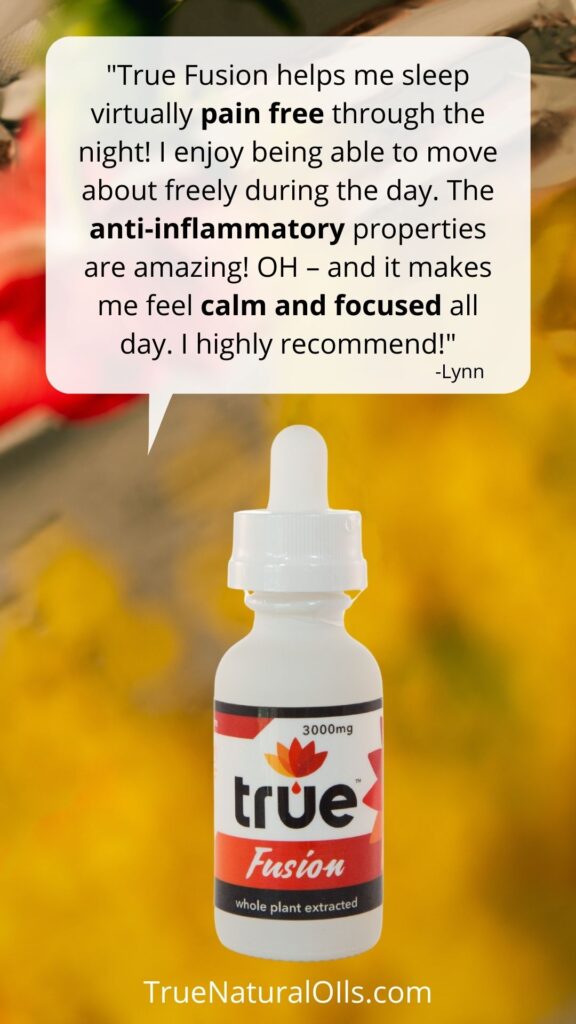 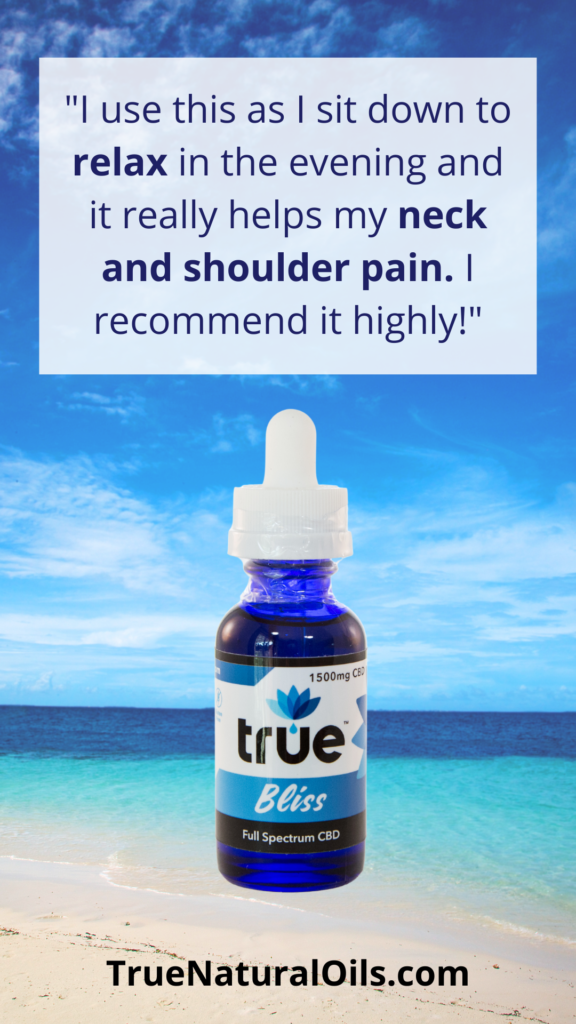 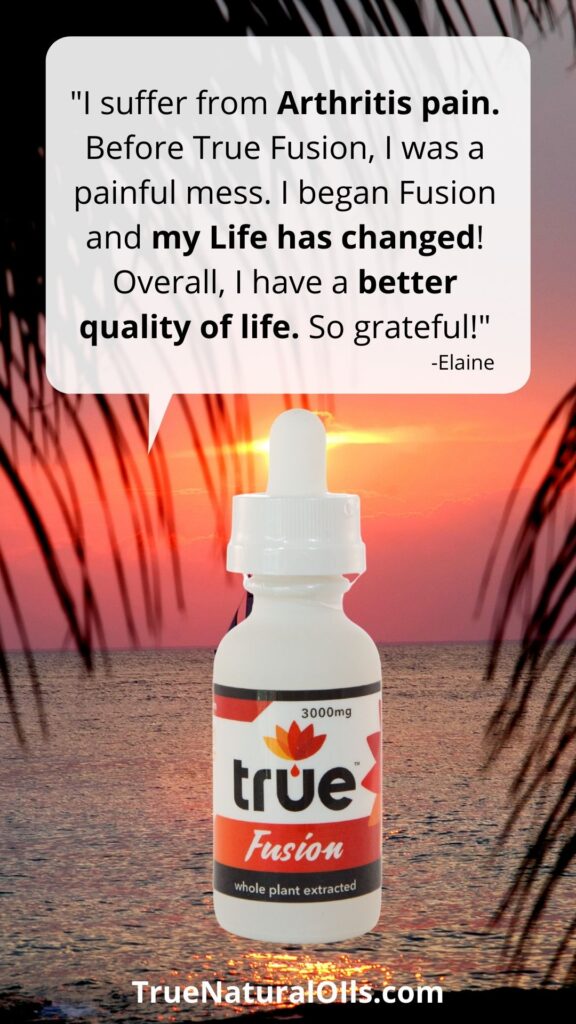 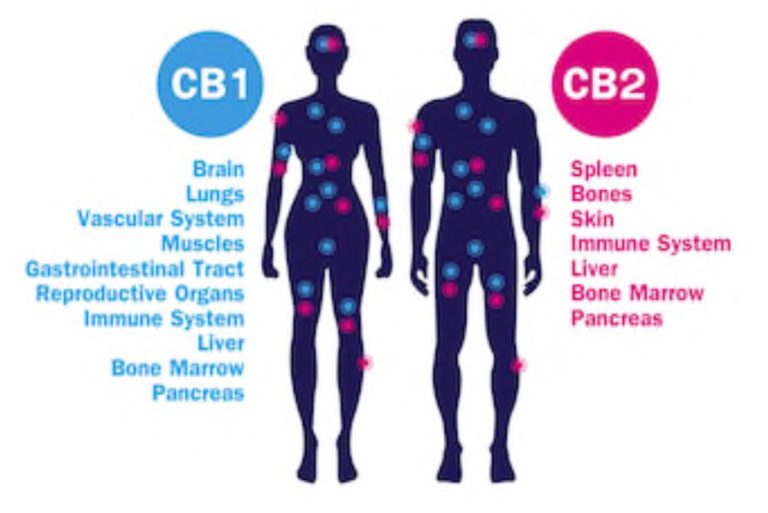 Let our products help you with 1-5. Our CBD oil is lab-tested as soon as it is extracted to ensure an accurate amount of CBD.