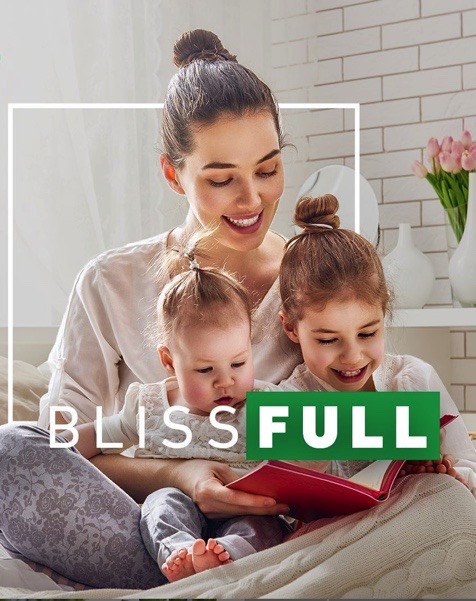 Anandamide, which can also be referred to as AEA for simplicity, is the main endocannabinoid used by our Endocannabinoid system. It is named after ‘anada’ the Sanskrit word for bliss or happiness, but has been found to play a much wider role in our health and wellbeing.

THE ROLE OF ANANDAMIDE

Anandamide is produced in the part of the brain which is important in memory, motivation, higher thought processes and movement control. It also plays a role in pain appetite and fertility. Additionally, it is now believed that it is anandamide, not endorphins, which is responsible for the high people can experience after exercising.