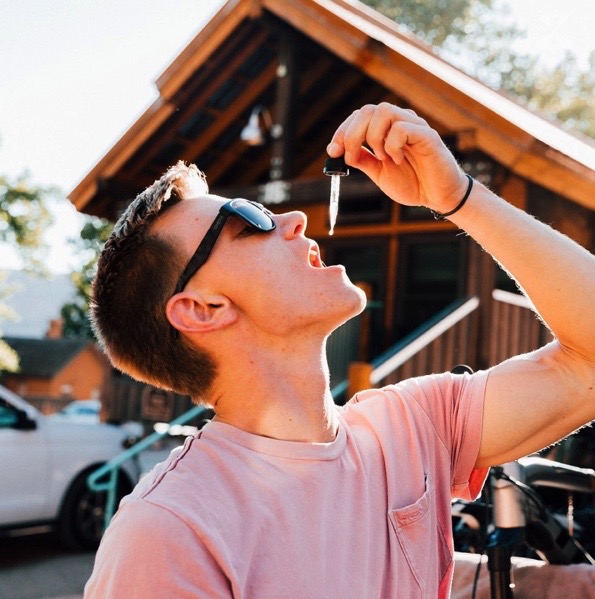 Tishler says that the dosage of CBD required to bring benefit to the average person is between 600 and 1200 mg of CBD per day.

Side effects are also much more likely at higher dosages, which is where Tishler urges caution. “Having CBD at placebo levels is probably not a big deal, but high levels of CBD are probably something we want with some control, or people will get drug interactions.”

The only FDA approved use for CBD in the U.S., Tishler says, is the FDA approved drug Epidiolex, used to treat seizures associated with Lennox-Gastaut syndrome (LGS) or Dravet syndrome (DS) in patients 2 years of age and older.

CBD inhibits two powerful pathways the body uses to detoxify drugs, the CPY3A4 and CYP2D6 systems. Most of the statin medications are metabolized by CYP3A4, which if taken with CBD, the effect of lowering  cholesterol would be lessened.