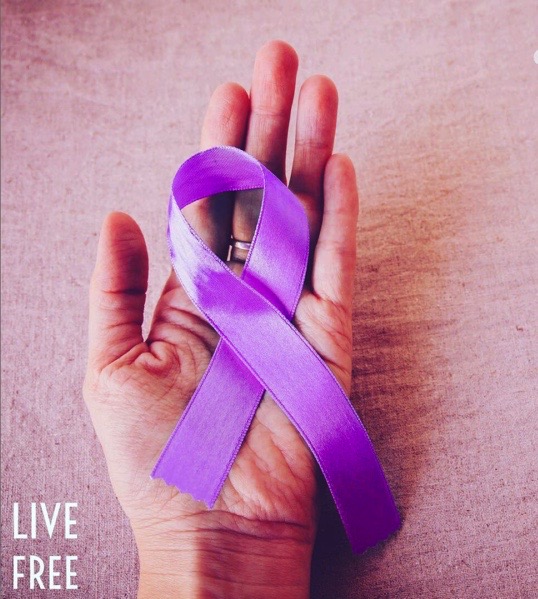 CBD has been evaluated as a potential treatment for heroin craving by assessing its effects in heroin abusers. A small double-blind design was conducted in opioid-dependent individuals (no dependence on any other drug than heroin according to the Diagnostic and Statistical Manual of Mental Disorders, 4th Edition) who, based on urine toxicology screening and the Clinical Opioid Withdrawal Scale, had been abstinent for at least 7 days.

As the preclinical animal study had evaluated CBD effects following the administration of a single dose of CBD for 3 consecutive days, the human study design for the pilot experiment also had a similar design. As such, individuals were randomized to 3 consecutive days of CBD or placebo treatment before participating in laboratory sessions.

The results showed that a single administration of CBD, in com-parison to placebo, attenuated subjective cue-induced craving measured after 1 h using the VAS craving scale.

The single administration of CBD even maintained a decrease of general craving 24 h later, assessed using a heroin-craving questionnaire. Furthermore, the effect of CBD in reducing craving persisted even 7 days after the last treatment. Interestingly, the effects of CBD were also evident on anxiety in which there was an effective reduction in VAS anxiety measures.

These preliminary pilot human study findings support the preclinical evidence and clinical studies that have evaluated anxiety, suggesting a potential therapeutic efficacy of CBD to reduce negative states in opioid-dependent individuals, which may, in turn, predict reduced craving and hence reduce the likelihood of relapse behavior.