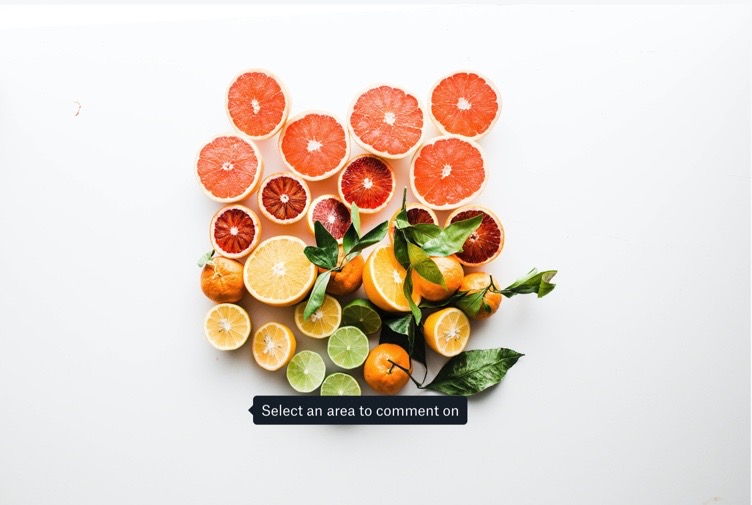 Limonene is the most common monoterpene found in nature; for instance, in citrus oils, from orange, lemon, and tangerine. This compound shows different pharmacological properties, which include anti-inflammatory, gastro-protective, anti-nociceptive, anti-tumor, and neuroprotective.

Many researchers have been studying limonene effects in the context of its impacts in the CNS(Central nervous system). For instance, limonene has shown to exhibit anxiolytic effect increasing dopamine levels and serotonin in the prefrontal cortex.

Considering the information about limonene which is natural and abundant in different plants, it could be used as potential therapeutics for diseases dependent on the inflammatory and oxidative-stress processes.